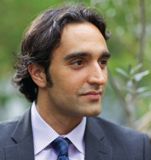 Join us for a special author’s reading and presentation by Reza Zarghamee on his book Discovering Cyrus: The Persian Conqueror Astride the Ancient World.

Reza Zarghamee brings multiple perspectives and deep knowledge to his account of the life of Cyrus the Great. His immersion in the ancient history of Iran started early with studies in Old Persian cuneiform and courses in Zoroastrianism and Manichaenism. He attended Columbia University, studying Persian language and literature. He then received a J.D. degree from Harvard Law School, where his writings included a comparison of ancient Near Eastern legal systems. Since then, he has continued his scholarly investigations of the era of Cyrus 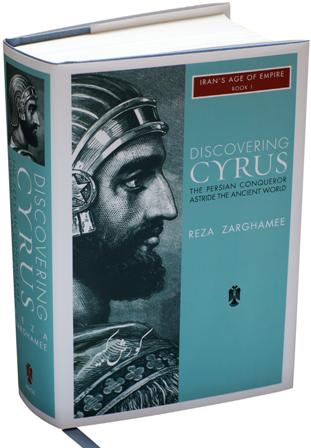 Discovering Cyrus: The Persian Conqueror Astride the Ancient World is a remarkable feat of portraiture. In his vast sweep, Reza Zarghamee draws on sources of every kind, painstakingly assembling detail, and always weighing evidence carefully where contradic­tions arise. He describes the background of the Persian people, the turbulence of the times, and the roots of Cyrus’ policies. His account of the imperial era itself delves into religion, military methods, commerce, court life, and much else besides. The result is a living, breathing Cyrus standing atop a distant world that played a key role in shaping our own.